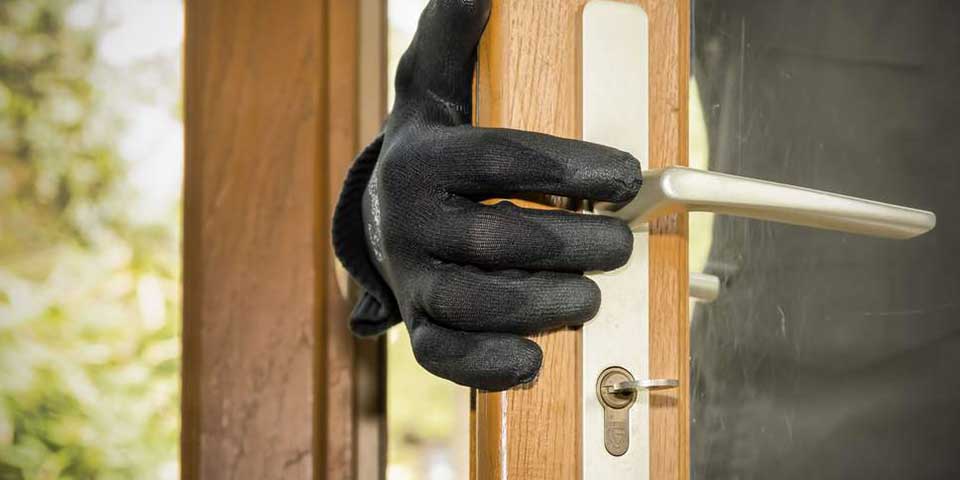 Over the last few years, it’s become clear that the South African Police Service (SAPS) is overburdened and struggling to keep up with the country’s high crime rates. While many people rush to make the conversation about competency and socioeconomic issues, there’s another element to the topic that often goes unnoticed – the numbers. In June of this year, the minister of police, Bheki Cele, announced that the country’s ratio of police officers to citizens falls short of global standards.

One of the ways to mitigate this lack is through hiring private security companies like Active Motion to ensure you have the best possible security solution, protecting your loved ones, business or home. We look into the numbers presented by both the police minister and the latest Private Security Industry Regulatory Authority (PSIRA) report and what they may mean for you.

How Many Police Officers Are In Public Service?

According to Minister Cele, there is only one police officer for every 383 South Africans. The global standard is one officer per 220 people. It’s clear that there aren’t enough police officers on the roll, which contributes to the heightened prevalence of criminal activity in various parts of the country.

How Many Security Guards Are There In The Country?

According to the PSIRA report, there are over two million registered private security officers, nearly half a million of which are currently employed across the country. This translates to 2.5 times more security guards than police officers – meaning there are more private officers in rotation than public ones. 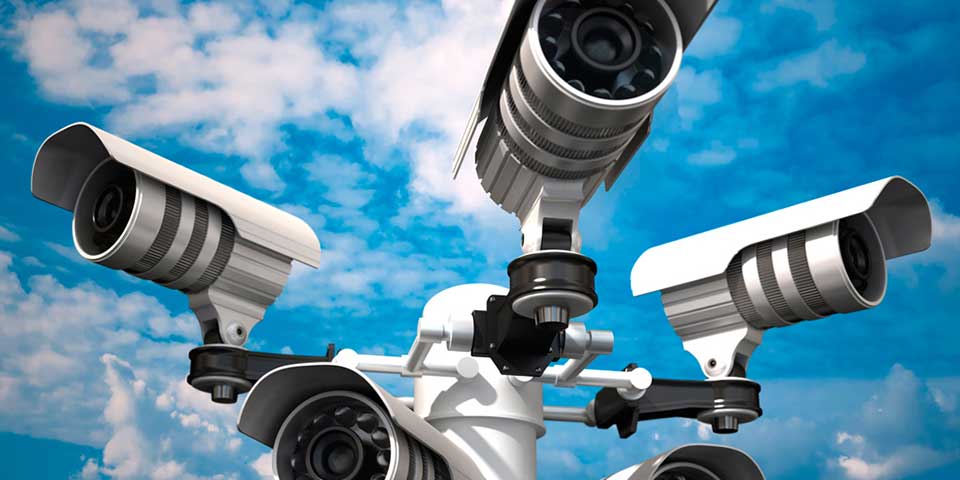 What Do These Numbers Mean For People Living In South Africa?

While the shortage in police officers may be concerning, the higher number of registered security guards in the country offers citizens an opportunity to improve security as it pertains to their private property. SAPS has been recruiting more new officers, but getting them to become fully fledged parts of the system will take some time. In the meantime, home and business owners can still enjoy sufficient protection by hiring private security in the face of crime.

If anything, these numbers suggest that the police force is stretched thin trying to keep the entire country safe. With fluctuating crime rates, it only makes sense to bring a security company on board to evaluate the security your home or business provides you and everyone within it.

At Active Motion, we work to close the gap where public security is lacking so that our clients can enjoy peace of mind. Contact us to learn more about our products and services.

We are passionate experts who specialize in CCTV, Access Control, Time & Attendance and General Security Systems in Johannesburg. Our Head Office is based in Gauteng, with a dedicated network of experts working nationwide. 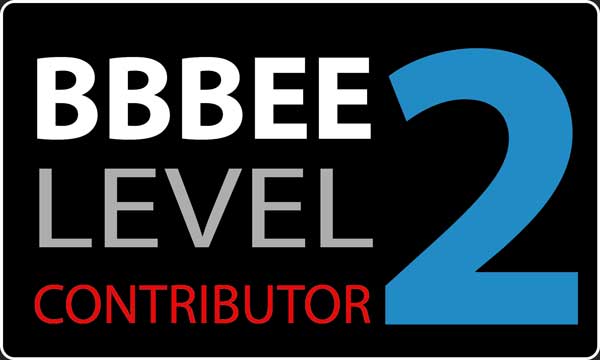 There's no risk when it comes to booking a FREE consultation with us, no obligations and we would love to have the opportunity to meet with you and discuss your needs, so book now.

Contact us NOW for a FREE on-site assessment and see how you can save thousands on your new Security System(s) - we will beat any quote!